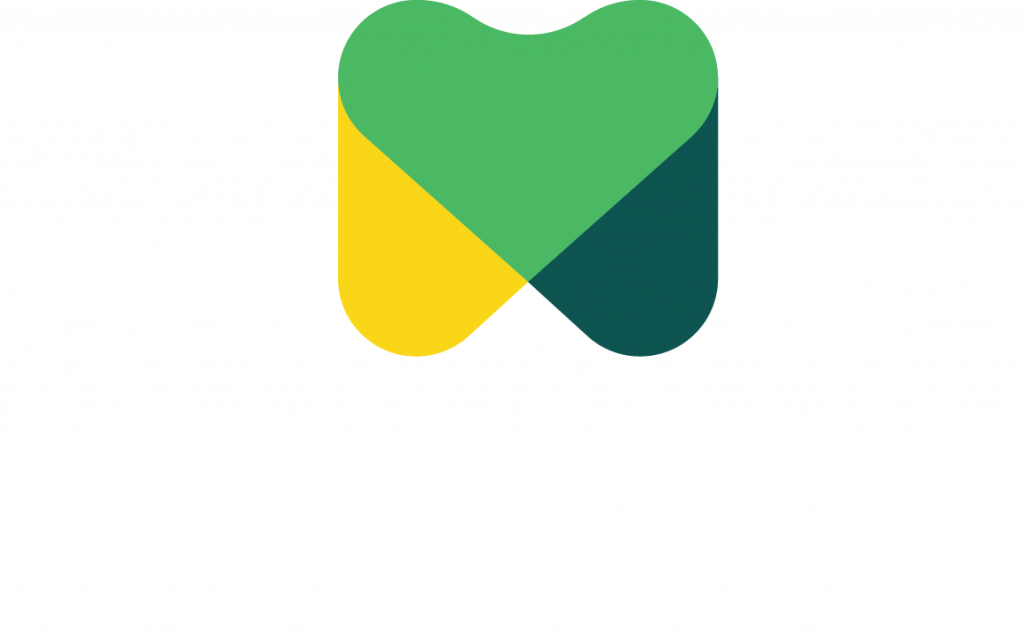 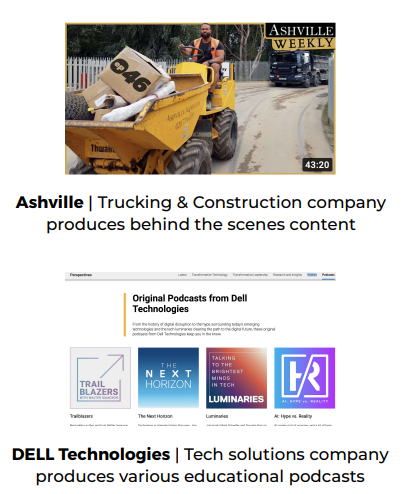 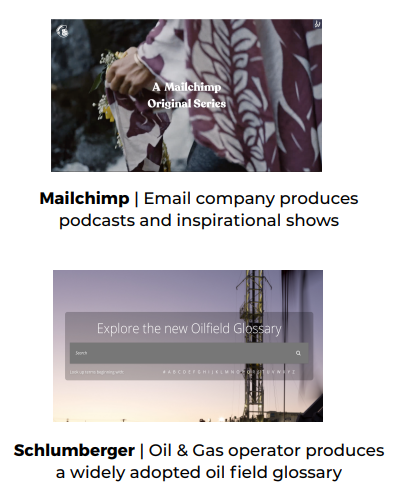 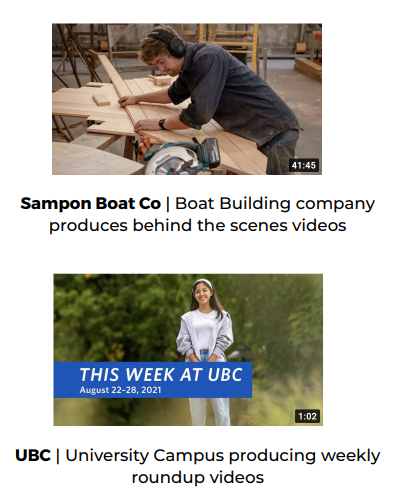 We can help you amplify your brand, get to market faster and reach more prospects. Book a call to discover your options.